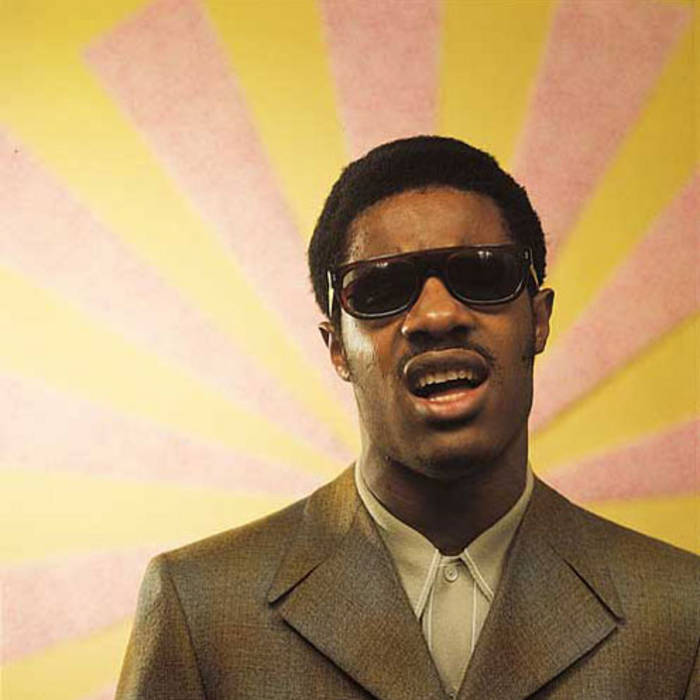 In preparation for the release of his new album Introducin', Willie Evans Jr. lets loose this brand new song.

The Fool was recorded by chopping a video of a Stevie Wonder performance. You can watch the video here: www.youtube.com/watch?v=mLrJpITrt8I The song itself deals with the raw emotion of a guy that's experiencing a heartbreak by the hand of a cheating girlfriend.

Willie Evans Jr. brand new album Introducin' is coming out this Summer. The Fool EP will be available as a free download soon.