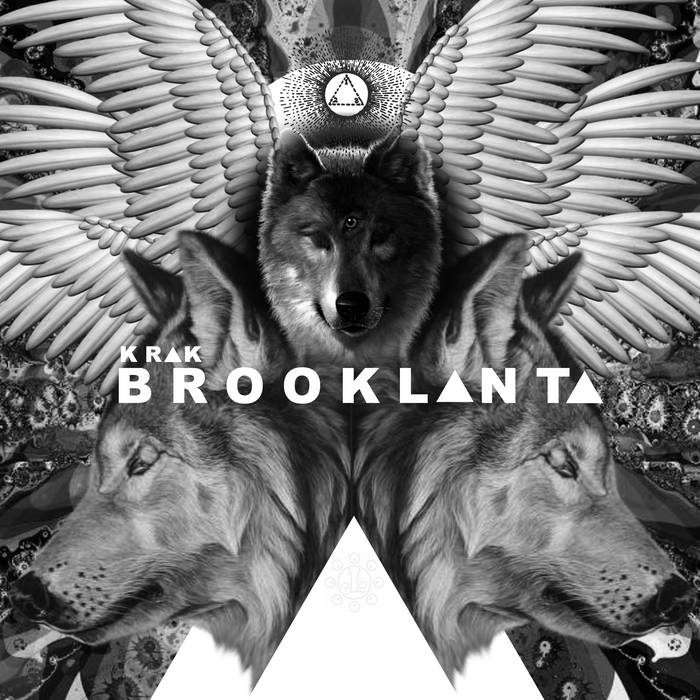 KRAK!, as he became known for his "crack" beats, started producing music as a teen and counts Company Flow and Cash Money as his greatest influences. He has since developed his own sonic signature where he masterfully layers operatic tones with classic hip hop drums. Creating a sound that is grandiose and epic, this juxtaposition speaks to who KRAK! really is. He is a producer that resides in the dual realms of consciousness and reality.

Brooklanta is the 1st single off KR∆K's The Monad. You can download The Monad for free via Black Scale: www.black-scale.com?p=6161