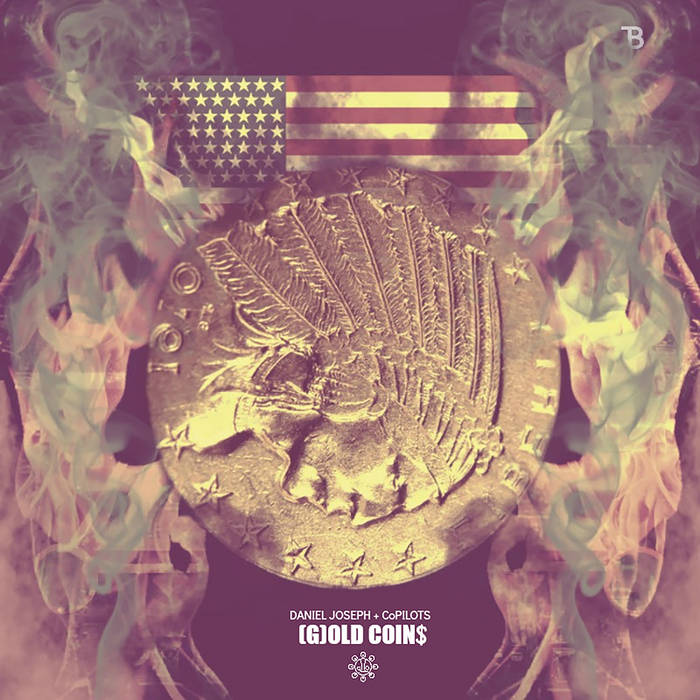 "I hit up Capicooo (Copilots / BullyMouth) and asked him to make me a Jeep knocker so I could throw some hope disguised as dope over it. Writing about what we strive for as poor/marginalized people in our city and country and what it can lead to. While walking that thin line between social justice and conforming to what's deemed as social norms in disenfranchised communities, where it's either you deal with the cards you're dealt by empowering yourself on either side of yin yang. Like most of my music I didn't really have a premise before I wrote. I just heard the production and let whatever was in my head at the time come out. at the time I must have either read / felt / seen something that made me want to vent about the society we live in"


walk a narrow path
broad shoulders
marching to his own drum like momma told him
let's make the records spin for dollar signs, baby
I know lately i've been
but I got guts to spill lately till it's all over
pale white pony out your range rover
bullets over darts
seven stars on the hand that wrote 'em
god's work in this m'f*****
sacrifice the abel
yeah some shit'll make you slay your brother
white robe
dirty toungue
filthy thoughts
get you some
play the role 'til the crown match the dream it's from
speakers in the trunk screamin'
Amen the king has come