Chuk Le Garcon | Lets Get It On (RWRK) 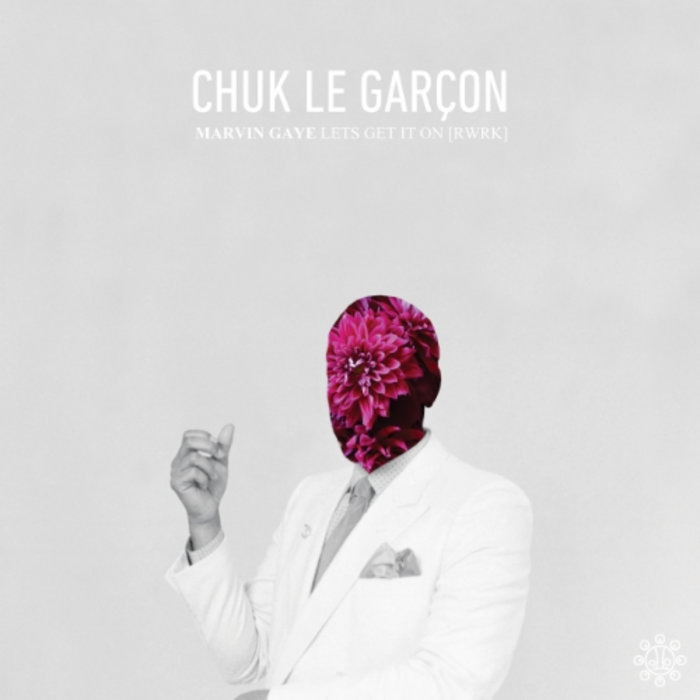 It's just a short matter of time before producer Chuk Le Garçon's project "Echolocation" drops via High Water Music. In that waiting period, Chuk has been anxious to let you hear some of the new music he's working on. Maybe it's his fastidious approach to making new beats everyday, but there's a flood of heat reaching boiling point from Chuk Le Garçon. As cuffing season officially begins, here's a re-working of Marvin Gaye's "Let's Get it On". Play this for someone hot on a cold night.