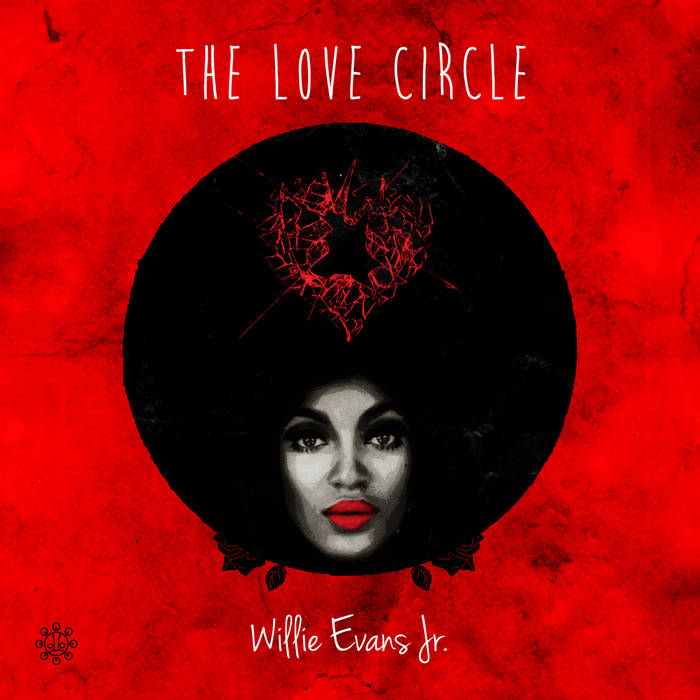 ♡
In the midst of a nasty break up I was forced to hide in my studio from a love crazed woman wielding a machete. During those 24 hours, I pondered the cyclical nature of relationships and their tendency to slowly form the building blocks that inevitably construct our future selves. As I am not good with descriptions, I decided to express this thought in the form of a short instrumental piece. Upon my escape from the Machete Mistress (as she would later be known), I managed to save the instrumental to a hard drive. What you're about to hear is the result of that harrowing experience and, although none of what you just read is true, the musings in this story were certainly the inspiration for the joint.

Moya.
I recently played a set with instrumental band Moya Moya. After a brief conversation about what I do, it was agreed that they would allow me to film one of their rehearsals to see what I could do with it. I chopped the video up, made beats and that became Moya. When describing what the hell you just bought, don't say that I sampled the audio from the band because I didn't. If you see the video floating around, don't say that I edited the video to match the beats, because I didn't. The video is the music and vice versa. I should probably hashtag that or something. Anyway, enjoy.